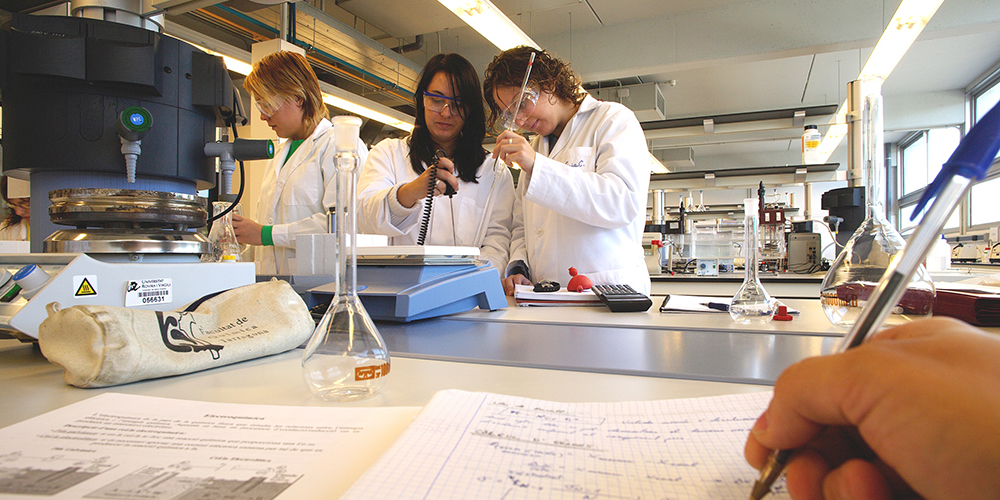 The European leadership in catalysis is progressively eroded for different reasons. One of them is the decrease of funds for fundamental research in many European countries, the lack of synergies and cohesion between research groups on catalysis. In high education level there are many master's degrees dedicated to a specialty of catalysis. This master's degree offers a first academic year in which the foundations of homogeneous, heterogeneous and enzymatic catalysis are acquired, as well as a stay at one of the participating universities / companies and a second academic year in which the student completes the specialization. In one of the three variants of catalysis both theoretically and practically. 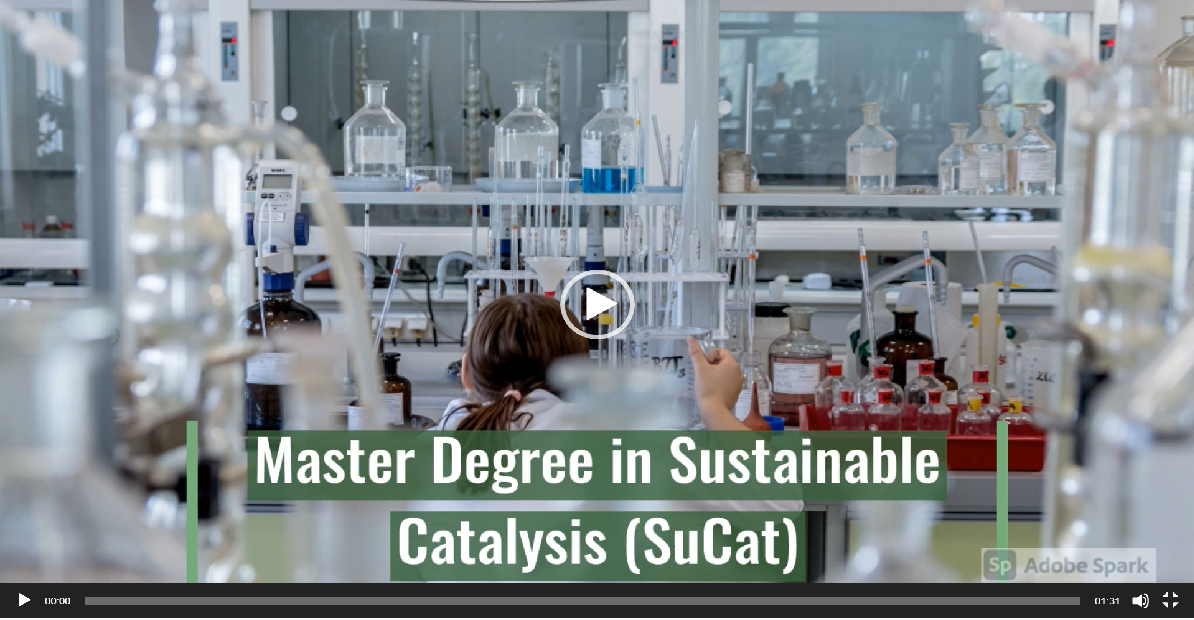